The Occupational Health and Safety Act (Act 85 of 1993 as amended) has been the guiding legislation per  OHS compliance within the workplace since 1993. The Act seeks to produce the legal compliance requirements from both the employer and employee perspectives.

The South African Government press association in an article posted on www.sanews.gov.za , reported the following regarding Occupational Health and Safety in South Africa.

“Cabinet has called on the public to comment on the Occupational Health and Safety (OHS) Bill 2020, after it was approved for consultation this week. The bill seeks to amend the OHS Act, 1993 (Act 85 of 1993) and align it to international trends. It also seeks to strengthen the safety measures of workers in their respective workplaces.”

During a post-Cabinet briefing, acting Minister in the Presidency, Khumbudzo Ntshavheni, said that Cabinet approved the bill during its meeting on Wednesday (10 March 2021).

The bill introduces provisions that empower employees to withhold their labour, should they feel the environment is dangerous and unsafe, without being victimized by their employers.”

Although the OHS Bill 2020 will not be an entirely new Act, and only amends the existing OHS Act, there will be substantial changes that will affect all employers. 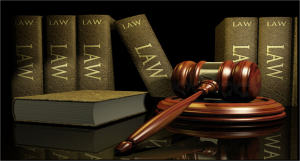 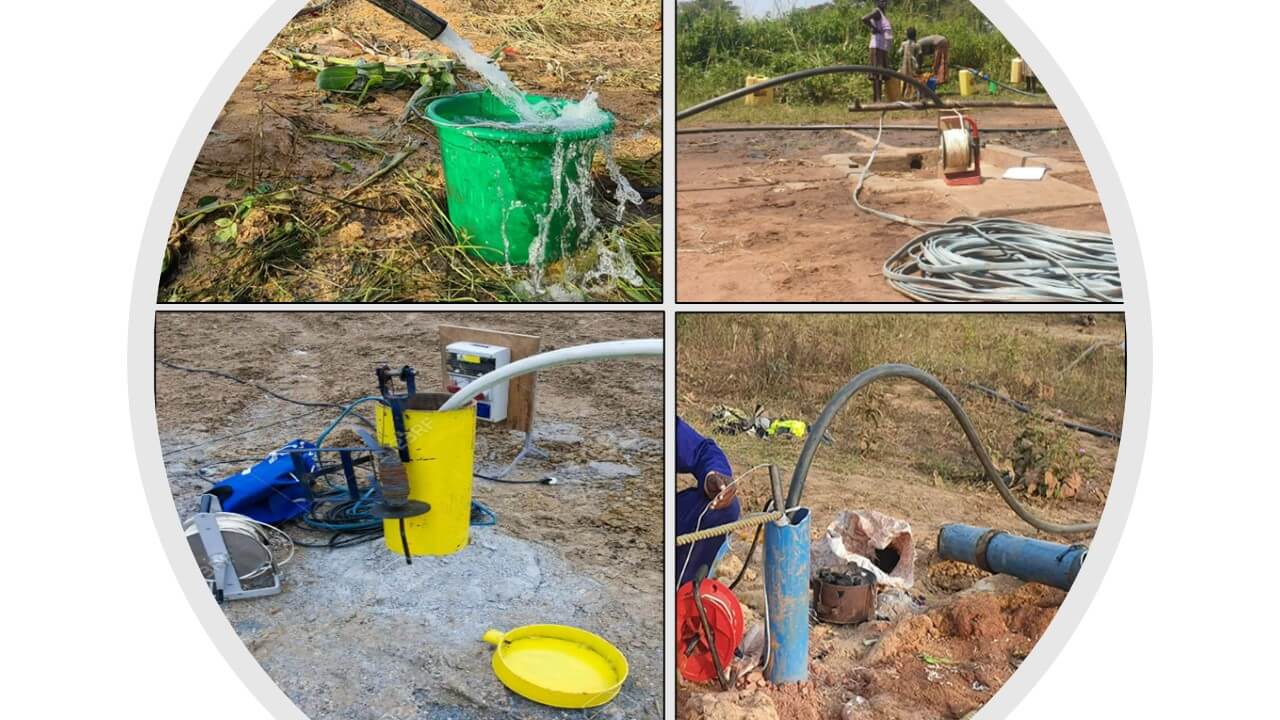 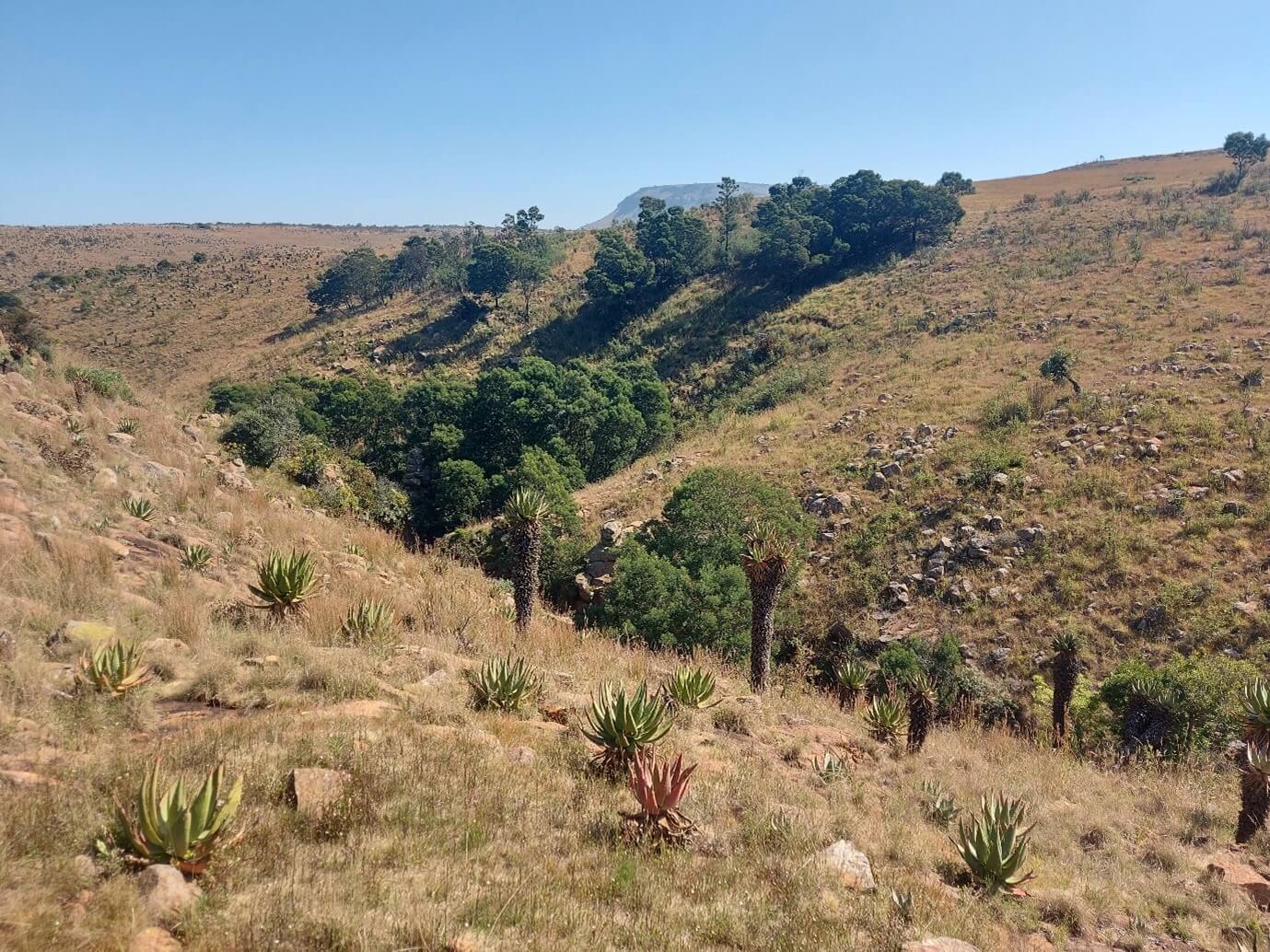 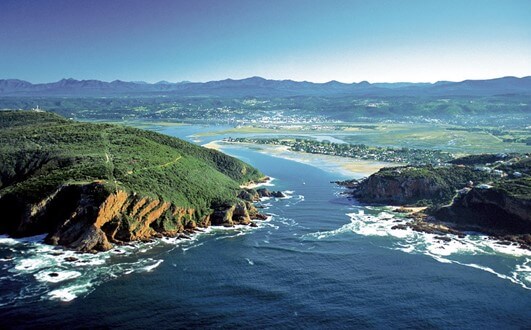 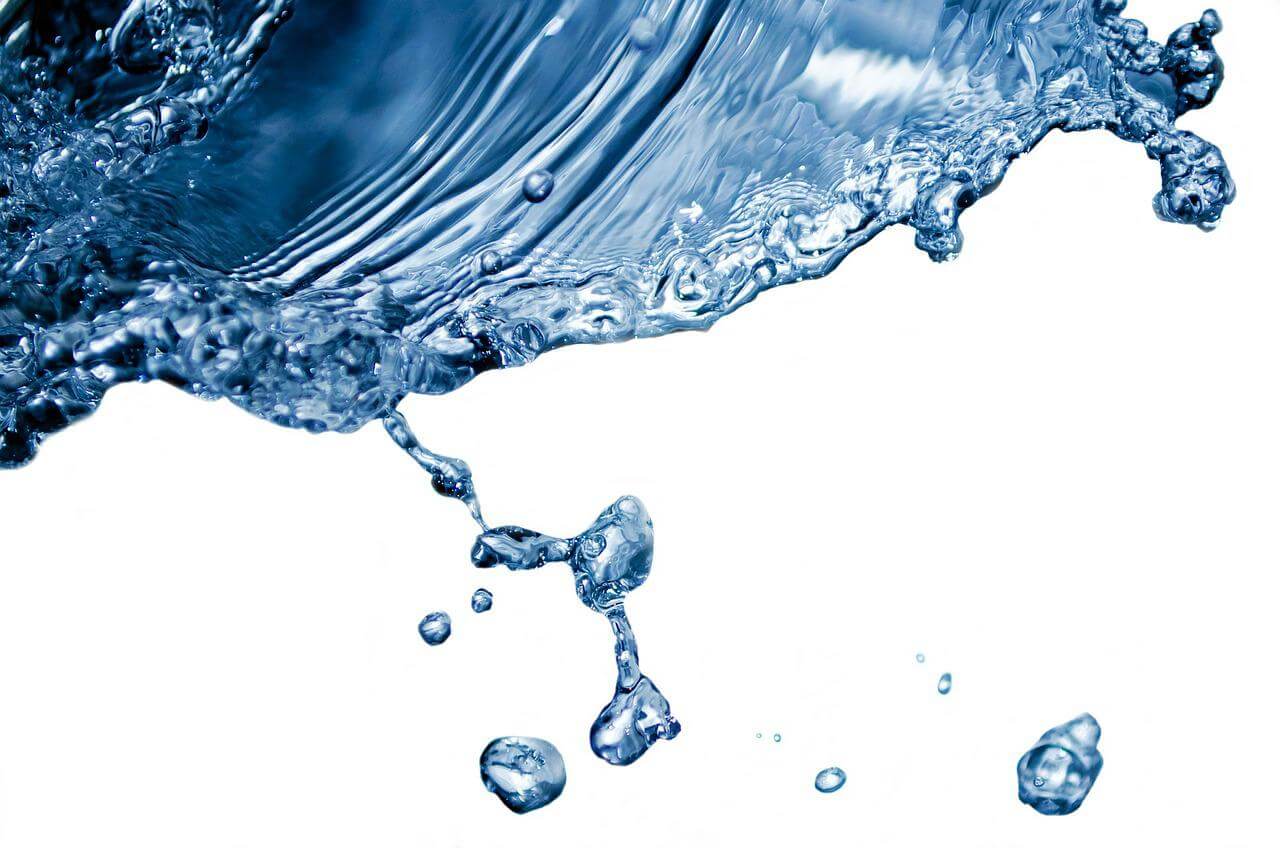