“Human antidepressants are building up in the brains of bass, walleye and several other fish common to the Great Lakes region, scientists say.

In a new study, researchers detected high concentrations of these drugs and their metabolized remnants in the brain tissue of 10 fish species found in the Niagara River. This vital conduit connects two of the Great Lakes, Lake Erie and Lake Ontario, via Niagara Falls. The discovery of antidepressants in aquatic life in the river raises serious environmental concerns, says lead scientist Diana Aga, PhD, the Henry M. Woodburn Professor of chemistry in the University at Buffalo College of Arts and Sciences.

“These active ingredients from antidepressants, which are coming out from wastewater treatment plants, are accumulating in fish brains,” Aga says. “It is a threat to biodiversity, and we should be very concerned. “These drugs could affect fish behaviour. We didn’t look at behaviour in our study, but other research teams have shown that antidepressants can affect the feeding behaviour of fish or their survival instincts. Some fish won’t acknowledge the presence of predators as much.”

If changes like these occur in the wild, they have the potential to disrupt the delicate balance between species that helps to keep the ecosystem stable, says study co-author Randolph Singh, PhD, a recent UB graduate from Aga’s lab. “The levels of antidepressants found do not pose a danger to humans who eat the fish, especially in the U.S., where most people do not eat organs like the brain,” Singh says. “However, the risk that the drugs pose to biodiversity is real, and scientists are just beginning to understand what the consequences might be.” 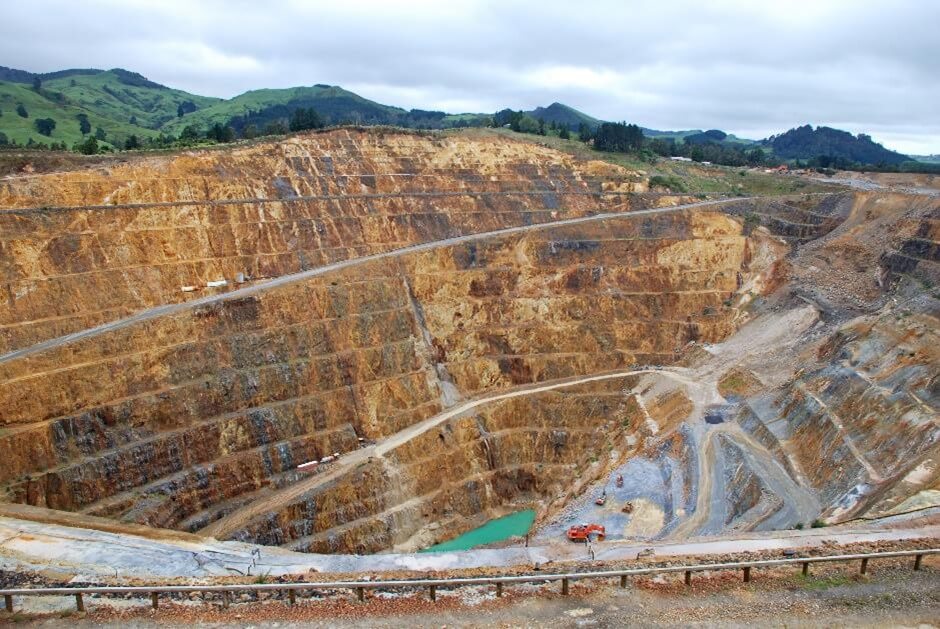 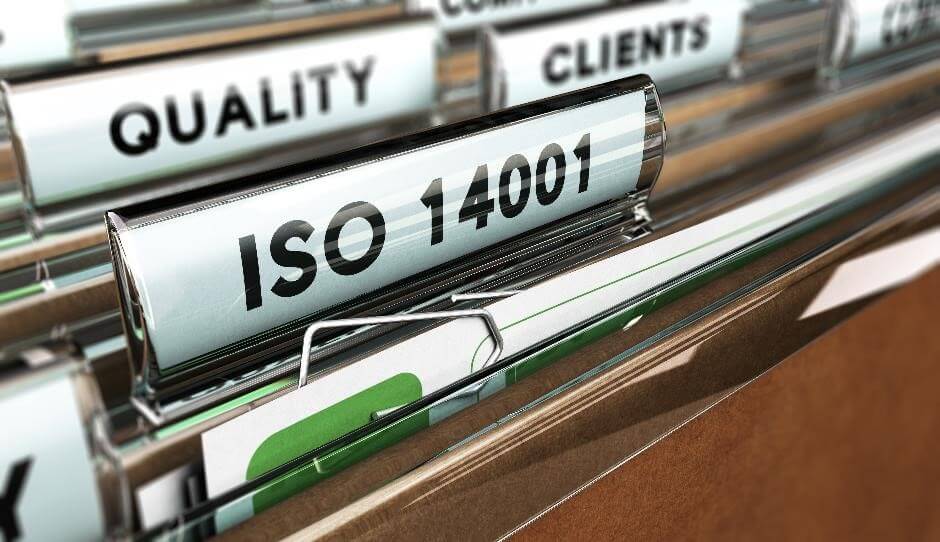 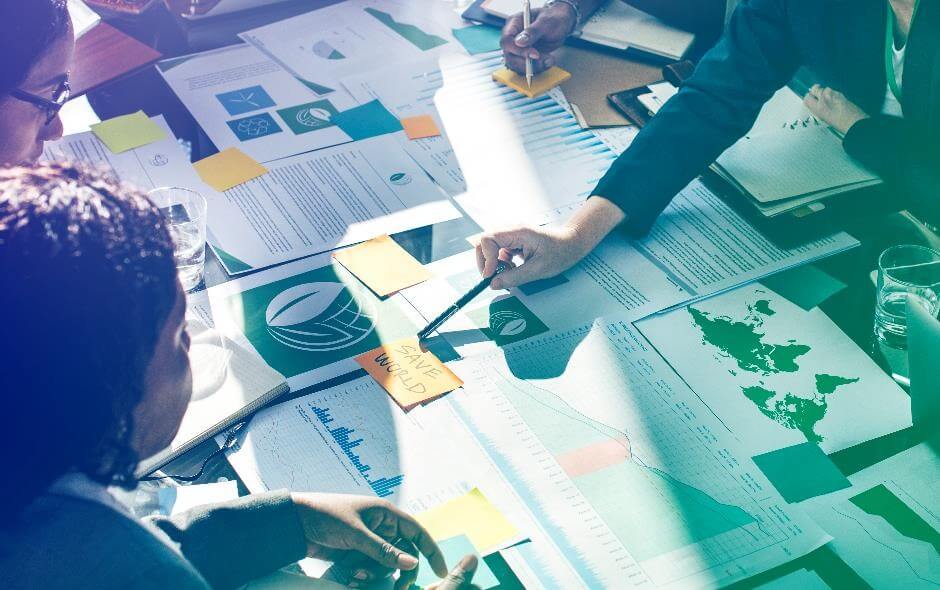